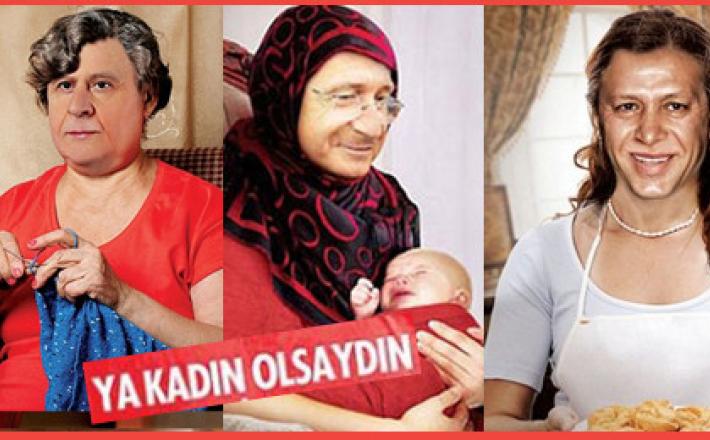 "Current quota practices are not enough for the representation of women in decision-making processes. In election, women always show up at the button of lists. We don't want that. We want equal representation for equal political, social, cultural and economic equality in Turkey," the statement said.