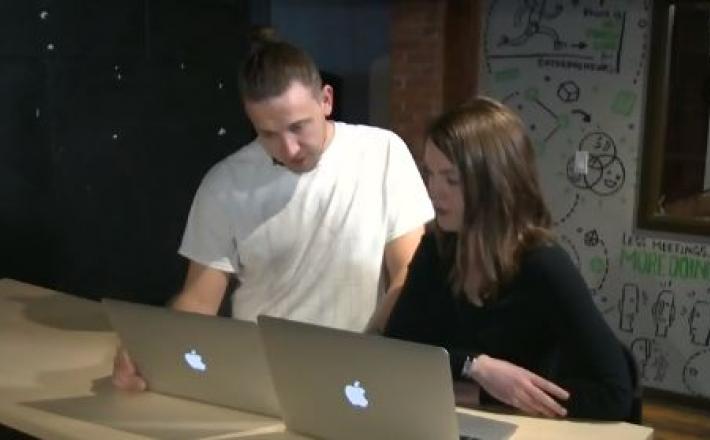 Artificial intelligence is tracking the vile comments hurled at female Alberta politicians during the election campaign.

“One of the major barriers that women face when they're thinking of running for office, especially lately, is the abuse they receive online,” explained ParityYEG co-founder Lana Cuthbert.

The bot, sponsored by Edmonton non-profit ParityYEG, tracks every tweet mentioning a woman in the election race.

For every attack tweet, the bot sends out a positive post. It also collects data about the nature of the offensive tweets.

One of the comments the bot caught reads: "Go back to your stupid lefty f*** group and amaze them with your loud mouth and your slogans, you stupid, ill-educated... dumba** know-it-all leg idiot. You know f*** all and deep in your stupid head you know this."

Click here to read the full article published by News Edmonton on 13 April 2019.