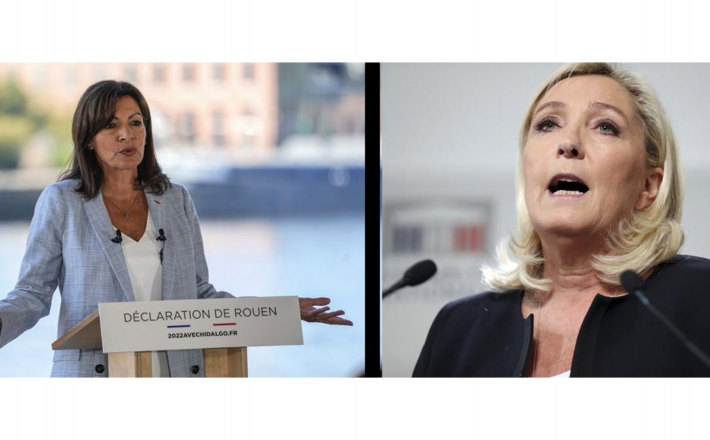 They join a burgeoning list of challengers to centrist President Emmanuel Macron. This includes battles among multiple potential candidates on the right — including another female politician Valerie Pecresse — and among the Greens.

Hidalgo, 62, mayor of the French capital since 2014, is the favorite to win the Socialist Party nomination. She launched her candidacy in the northwestern city of Rouen.

“I want all children in France to have the same opportunities I had,” she said, invoking her roots. Hidalgo is the daughter of Spanish immigrants who fled their country in search of freedom amid dictator Francisco Franco’s rule.

Le Pen, the 53-year-old leader of France’s far-right party, started her campaign in the southern city of Frejus with a pledge to defend French “liberty.” In keeping with a hard-right message that critics say has vilified Muslim communities, Le Pen promised to be tough on “parts of France that have been Talibanized.”

Click here to read the full article published by The Associated Press on 12 September 2021.