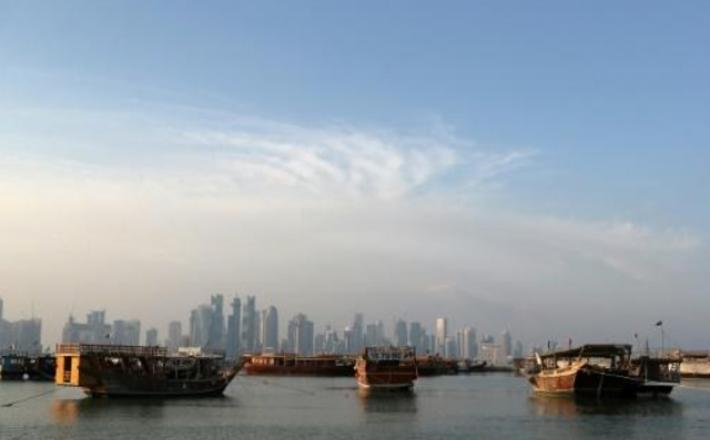 Five women were among the 85 candidates standing in Tuesday’s election for the emirate-wide council. The other three failed to win seats.

Click here to read the full article published by Times of India on 17 April 2019.