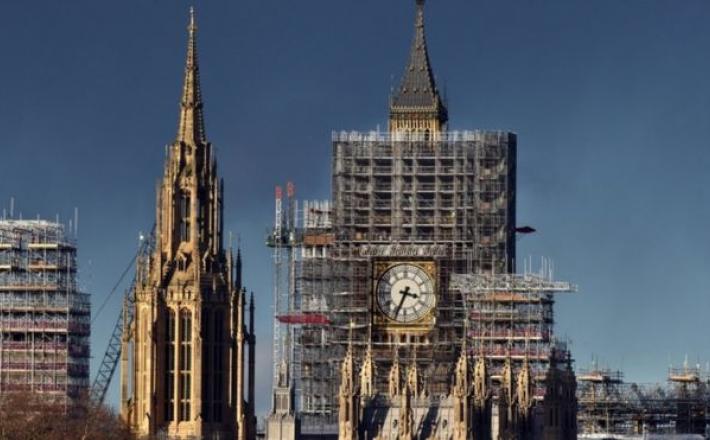 Is the Westminster harassment and bullying scandal nearing its endpoint? Is there a plan out there that will bring Parliament out of the stone age as a workplace? A working group is about to report on the proposed new scheme that will govern what happens when staff make HR complaints. Having reviewed their proposals, the answer would be: no.

This new system, which MPs and peers will need to vote on, is intended to apply to staff in Parliament, with the exception of the House of Commons Service (the "clerks"). This group, whose concerns about bullying and harassment Lucinda Day and Chris Cook reported on extensively this year, may be made part of this new plan but, for now, are being investigated separately.

This report, which will be presented by Andrea Leadsom, Leader of the House, later this week proposes new support mechanisms for staff. These will be widely supported. The problem with the report is what happens when concerns about MPs, in particular, are serious enough to merit some kind of sanction.

Click here to read the full article published by BBC on 10 July 2018.