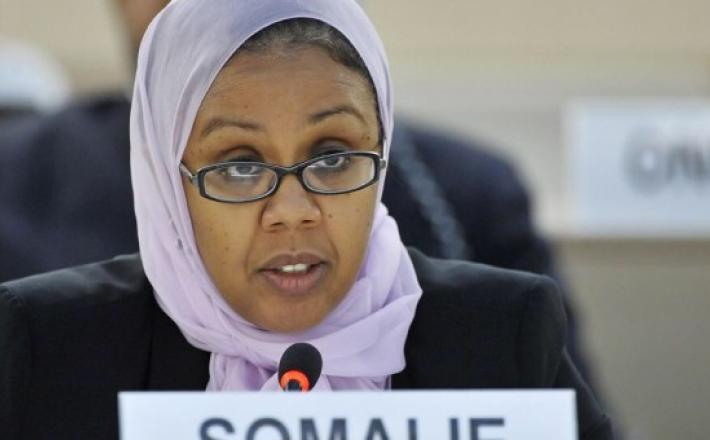 "The Government is committed to developing a framework for integrating a gender perspective in all policy and programmes" said Minister of Women and Human Rights Development of the Federal government, Mrs Sahra Mohamed Ali. She also added that the overarching goal of the future policy, which will be submitted to the cabinet for approval once finalized, is to mainstream gender equality concerns into the national development processes. According to her, this will be done by improving the social, legal, civic, political, economic and socio-cultural conditions of the people of Somalia particularly women, children with a focus on tightening the inequalities between women and men in sharing of power and decision making at all levels and in dealing with all kinds of conflicts and insecurities and threats on women. For more on this story, please click here.