US: Where women call the shots

US: Where women call the shots 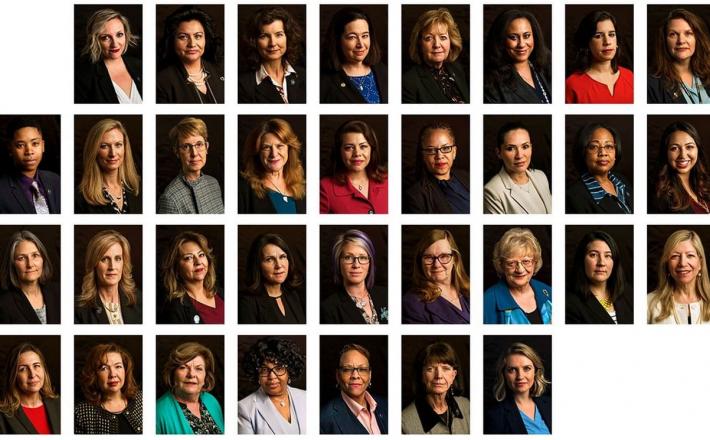 She didn’t plan to say it. Yvanna Cancela, a newly elected Democrat in the Nevada Senate, didn’t want to “sound crass.” But when a Republican colleague defended a century-old law requiring doctors to ask women seeking abortions whether they’re married, Cancela couldn’t help firing back.

“A man is not asked his marital status before he gets a vasectomy,” she countered — and the packed hearing room fell silent.

Since Nevada seated the nation’s first majority-female state legislature in January, the male old guard has been shaken up by the perspectives of female lawmakers. Bills prioritizing women’s health and safety have soared to the top of the agenda. Mounting reports of sexual harassment have led one male lawmaker to resign. And policy debates long dominated by men, including prison reform and gun safety, are yielding to female voices.

Cancela, 32, is part of the wave of women elected by both parties in November, many of them younger than 40. Today, women hold the majority with 23 seats in the Assembly and 10 in the Senate, or a combined 52 percent.