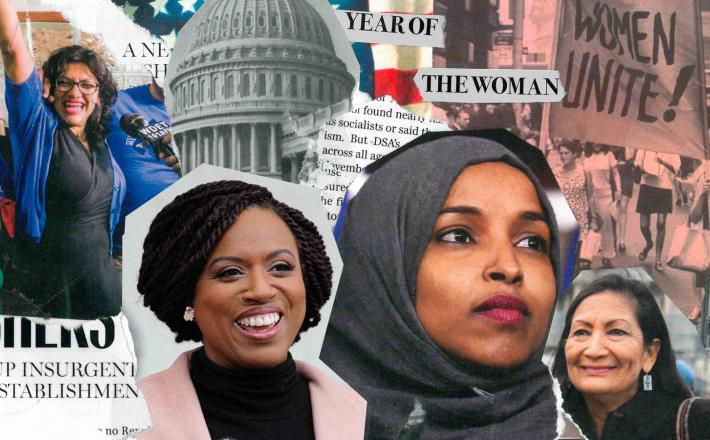 On November 6, 125 women were elected to the House, Senate, and governorships. This week, they assume power. Here's what they plan on doing with it.

First they marched. Then they ran. And then? They won—big. In last year’s midterms, women candidates crushed glass ceilings, marking historic victories across America. Congress now has more women than ever before; 24 percent of its members are female. Maine elected its first female governor. Tennessee sent its first woman to the Senate. There were so many women running, in fact, that many firsts came in pairs: Two Native American women and two Muslim women were elected to Congress. As newly-elected Rep. Sylvia Garcia of Texas—one of the first Latinas ever elected to Congress from her state—puts it, it wasn’t just another Year of the Woman, a sequel to the 1992 blockbuster: It was the Year of the Woman of Color. Here, in their own words, they discuss how they got here, how they’ll fight for women, and how they plan to keep busting barriers in office.

Click here to read the full article published by Marie Claire on 3 January 2019.