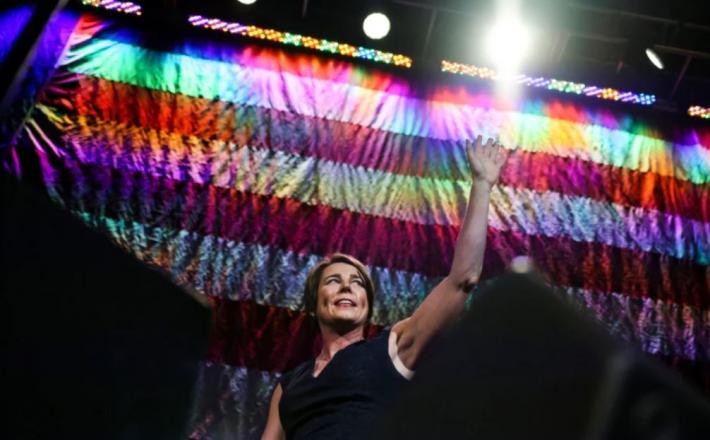 The string of wins includes the election of the country’s first lesbian governors in Massachusetts and Oregon.

The 2022 midterm elections ignited what LGBTQ advocates called yet another “rainbow wave,” with over 430 lesbian, gay, bisexual, transgender and queer candidates emerging victorious. Lesbians scored some of the biggest wins, including two historic firsts in gubernatorial races.

In Massachusetts, Democrat Maura Healey swept to victory on Election Day, becoming the first lesbian elected governor of a U.S. state and both the first woman and first gay person elected to lead Massachusetts. With 92% of expected votes in as of Monday afternoon, Healey had 63.6% of the vote, while her Republican challenger, Geoff Diehl, had 34.7%.

Click here to read the full article published by NBCN on 14 November 2022.