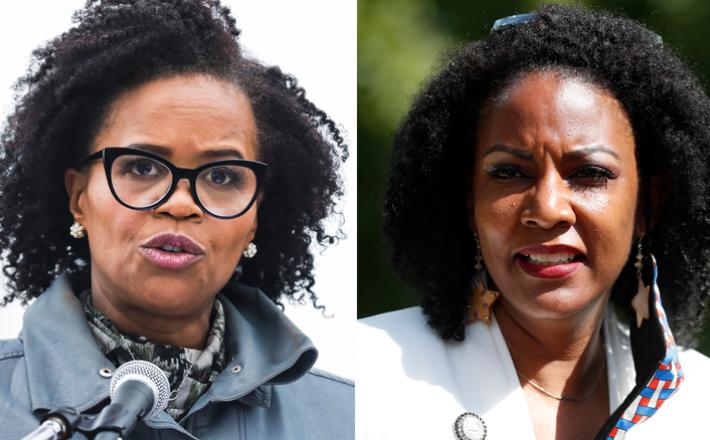 (CNN) - A new wave of Black women are breaking barriers as they ascend to mayoral seats in cities with deeply rooted histories of racism and inequality.

On Tuesday, Tishaura Jones will be sworn in as the first Black female mayor of St. Louis after winning the election earlier this month.

Her victory came just two weeks after Kim Janey was appointed Boston's first Black female mayor following the resignation of Marty Walsh, who is now the US Labor Secretary. Janey recently announced she would run for a full term in this year's mayoral election.

With the ascension of Jones and Janey, there will be a historic high of nine Black women serving as mayors of the nation's 100 largest cities. Other major cities led by Black women include Atlanta, San Francisco; Chicago; Baton Rouge, Louisiana; New Orleans; Washington, DC; and Charlotte, North Carolina.

Click here to read the full article published by CNN on 20 April 2021.