USA: Record 12 women to serve as governors, with notable firsts

USA: Record 12 women to serve as governors, with notable firsts 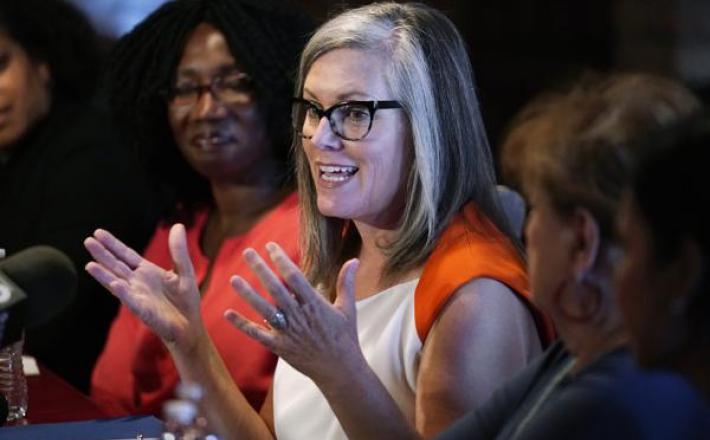 DES MOINES, Iowa (AP) — A record 12 women will take their seats as their state’s highest-ranking elected officials when the nation’s governors are sworn in this winter.

The number tops the high mark set in 2004 of nine, with The Associated Press’ calling the Arizona governor’s election for Democrat Katie Hobbs on Monday, as well as Democrat Maura Healey in Massachusetts and Republican Sarah Huckabee Sanders in Arkansas winning last week’s elections.

“This is not an incremental growth. We’re still far from political parity for women serving as chief executives. But it does feel like a breakthrough,” said Debbie Walsh, director of the Center for American Women and Politics at Rutgers University. “It’s significant particularly because these chief executive positions have been very hard to crack. These women in many ways disrupt fundamentally who a chief executive can be.”

Click here to read the full article published by AP on 15 November 2022.