USA: These candidates are proof: Investing in women who run for state and local office pays off

USA: These candidates are proof: Investing in women who run for state and local office pays off 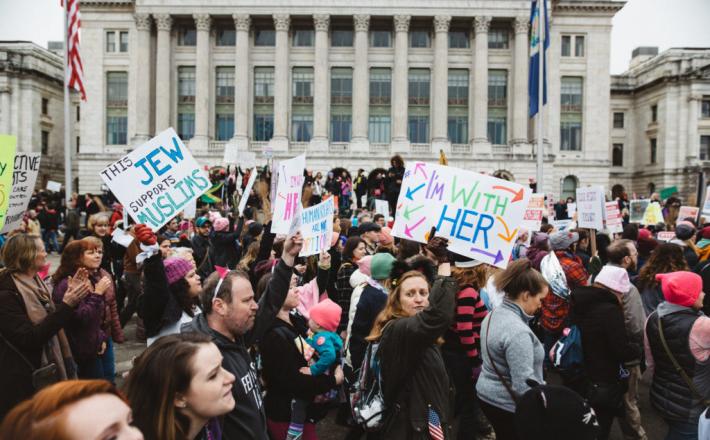 Many feminists celebrated the incredible progress made in 2018 when more women were elected to Congress than ever before—but victories at the state level warranted commemoration, too.

In the days following the 2018 election, more than 2,000 women were sworn into America’s state legislatures. Those gains are pivotal in a political landscape where, in state legislatures nationwide, we continue to see attacks on women, people of color and the LGBTQ+ community.

State and local office has long been considered a launchpad for women to seek higher office: Senator Mazie Hirono started her political career in the Hawaii State House, and Senator Dianne Feinstein served on the San Francisco Board of Supervisors.

At Emerge, we have long understood that state and local offices function as the first line of defense against harmful policies that threaten to dismantle our country’s progress. When about half of Congress has come through state legislative positions, it only makes sense that we help more women run at the state level.

That’s why it’s critical that we make them a top priority.

Click here to read the full article published by Ms Magazine on 28 October 2019.