USA: Women will probably lose more than they will win in 2018, but their candidacies are still a big deal

USA: Women will probably lose more than they will win in 2018, but their candidacies are still a big deal 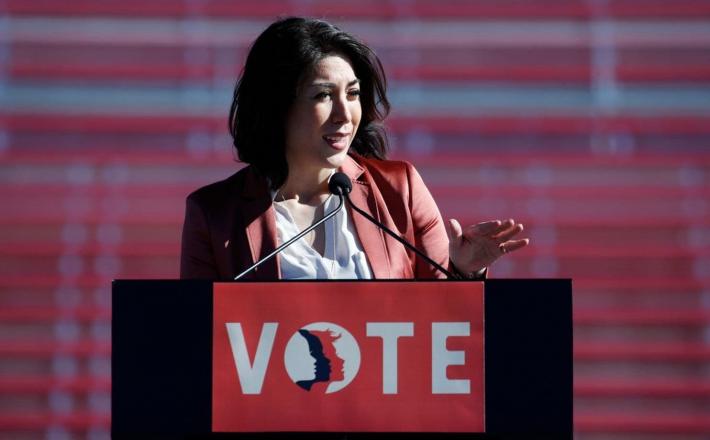 A record number of women are running at all levels of government this year, and for the second consecutive week of primaries, a notable number of them are winning.

Across four states Tuesday, women won competitive primaries in four House races in Pennsylvania and the Democratic gubernatorial nomination in Idaho, putting them in a position to take the male-dominated seats. Last week, women won 63 percent of congressional primaries across another four states.

But early statistics indicate that women are losing primaries at least at the same rate as they're winning them. And some of the women who won their primaries Tuesday face steep odds in their general election.

So yes, a record number of women are running, but will they win in significant enough numbers to close the extreme gender gap in politics?

Probably not, experts say. Debbie Walsh and Kelly Dittmar with the Center of American Women and Politics explained in a recent HuffPost column and to The Fix that all these new female candidates are, for a variety of reasons, setting themselves up to lose in greater numbers than they might win. But that doesn’t mean women should stop running, and even if they lose, it doesn't mean we should discount the more incremental changes their candidacies are bringing to the U.S. political system.