USU research study: Who is included – and excluded – when making county policies?

USU research study: Who is included – and excluded – when making county policies? 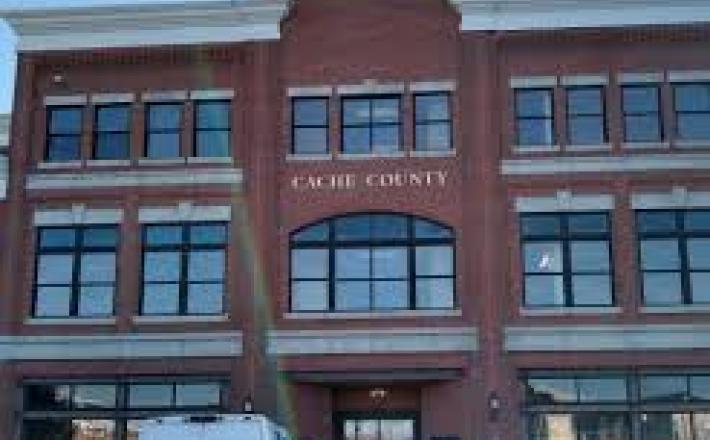 Susan Madsen, founding director of the UWLP and inaugural Karen Haight Huntsman Endowed Professor of Leadership in USU’s Huntsman School of Business, said that number shows a positive representation of the state average, but many county governments are lower.

“While some counties are doing well in making their leadership more representative and inclusive, other counties show a distinct disadvantage for women who want to advance, particularly in nontraditional agencies,” said Madsen. “Being aware of this provides counties with an opportunity to improve the diversity of their leadership.”

UWLP researchers obtained their data via phone calls, emails and county websites to document the number and percentage of women in leadership roles in Utah’s 29 counties. The data they obtained can be used as a baseline to help counties see where progress has occurred over time.

April Townsend, lead researcher for the brief, said data was analyzed by individual counties, by county class (or population) and by regions. The most compelling data showed that first-class counties with a population of 700,000 or more (Salt Lake County) and fifth-class counties with a population of 4,000-11,000 (Beaver, Emery, Garfield, Grand, Kane and Morgan) were more likely to have women leaders (49.4% and 49.2% respectively).