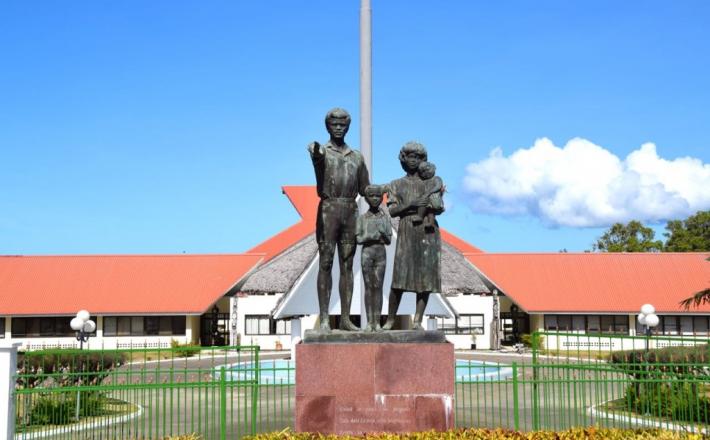 There are currently no women in Vanuatu's 52-seat parliament. The nation, made up of a string of islands, has a population of 250,000 people.

Amendments to the constitution could take place as early as next month, Warsal told the Australian Broadcasting Corporation.

"We do not have a fixed number yet as to the number of seats, but the amendment will be to the constitution to say parliament will prescribe a system which will include reserved seats for women," Warsal said.

"It has been over 10 years since we have had a woman in parliament ... It is very hard for women to win seats in Vanuatu, so it is better that we amend the constitution," he said.

According to the French Inter-Parliamentary Union (IPU) women hold an average of 22 per cent of seats in parliaments across the world. The Pacific is the worst region for female representation with women holding only 16 percent of seats.