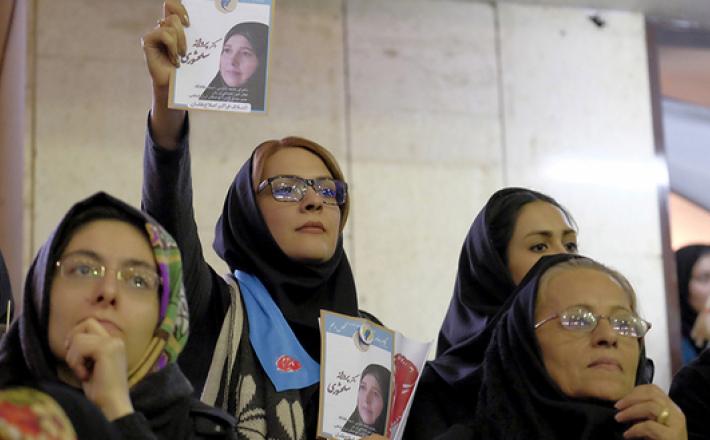 The Islamic Republic’s 10th parliamentary elections is said to have ended with two main big winners: Reformists and women.  Early numbers show twice the number of female members as in the previous parliament. The youngest new Member of Parliament is Seyedeh Fatemeh Hosseini, a 30-year old PhD candidate in finance and Reformist from Tehran. The push to change the gender makeup of parliament began last November, when various women’s rights groups initiated campaigns to increase the number of female parliament members to 100, which represents about 34% of the 290 seats parliament. “This election is significant because it represents the first time women’s rights activists from across the political spectrum inside and outside Iran came together to push for more women to run and fill seats” said Fatemeh Haghighatjoo, a female parliament member. Click here and here to know more.