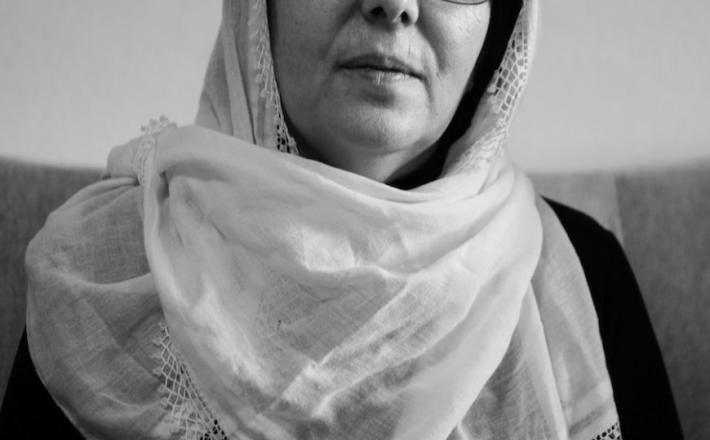 Judith Prat, documentary photographer, has recently published an article on the sustained political struggle of Kurdish women. The article builds upon an interview with Cemile Akgun (vid. Photo) from the association “Mothers for Peace”. After the attack the Turkish army in 1994, which destroyed the town of Dersim, where they resided, Cemile and her family were obliged to flee to Istanbul. Her daughter, who was 12 years old when she saw his father being tortured decided, however, going to the mountains to fight for the guerrilla. As Prat explains, "many young people did the same in those days and, driven by repression and violence, joined the PKK". In the words of Cemile:

"We had lost everything, there was nothing there and we had to flee to Istanbul. But half of my heart stayed in the mountains. It is impossible to describe the pain of doing this. My daughter was fighting for the Kurdish cause in the mountains and I flew away from her and went to live in Istanbul with the rest of the family. Nothing can be harder for a mother. "

Today many of those young people enlisted in the ranks of the PKK are fighting ISIS. On the other hand, the role of Mothers for Peace has been of key importance in the development of the peace process with Turkey, between 2013 and July 2015. Both struggles present a strong feminist component, which permeates the whole organizational structure of the movement. Violence, however, is increasing, as proofs the fact that they have recently been found -January of 2016- the bodies of three well-known Kurdish female activists in Silopi, with signs of torture. Such actions illustrate the end of the peace process, finished by the Government in July 2015.