Violence sows fear among women ahead of Colombia local elections

Violence sows fear among women ahead of Colombia local elections 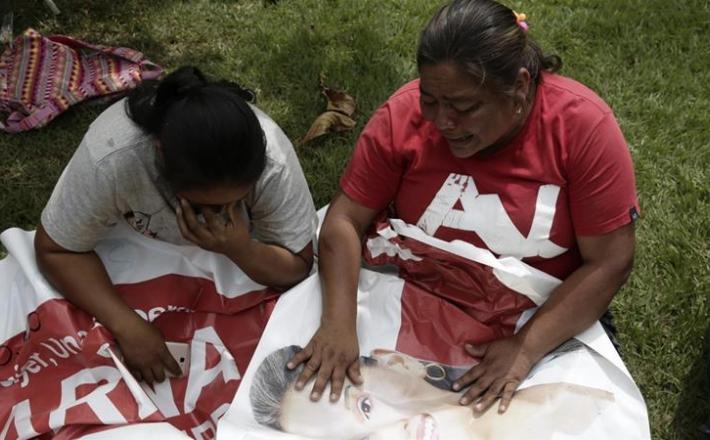 Luz Polo was at a campaign event when she said a man sent by criminal groups broke down the doors of her home in the small western Colombian city of Pereira. After receiving death threats two weeks prior for campaigning on a platform to help Venezuelan migrants in her city, the man used a boulder to beat his way through her apartment, where her 16-year-old daughter sat alone.

The teen was saved after neighbours who saw the man breaking in called the police, the 43-year-old politician running for the city council said, but she "was so scared".

"And she told me she didn't like politics because she felt that any man could break down the door and walk into her home," Polo told Al Jazeera.

Click here to read the full article published by Al Jazeera on 18 october 2019.