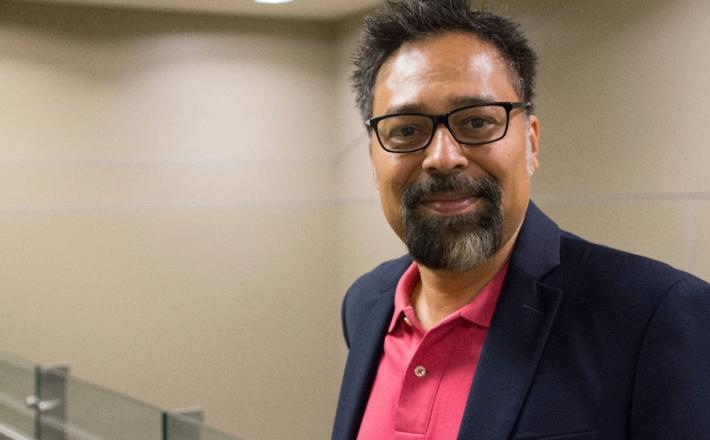 The study, published recently in the Journal of Economic Behavior & Organization, was led by Sudipta Sarangi, professor and head of the Department of Economics, part of the Virginia Tech College of Science, and Chandan Kumar Jha, an assistant professor of finance at Le Moyne College in Syracuse, New York. The two analyzed more than 125 randomly selected countries from around the world and nearly every continent. Among the countries included are all major democracies, the United States among them.

“This research is timely and underscores the importance of women empowerment, their presence in leadership roles, and their representation in government,” Sarangi said. “It is especially important in light of the fact that women remain underrepresented in politics in most countries, including the United States.”

Click here to read the full article published by Vtnews on 27 June 2018.