The voices are different - Pacific women in politics

The voices are different - Pacific women in politics 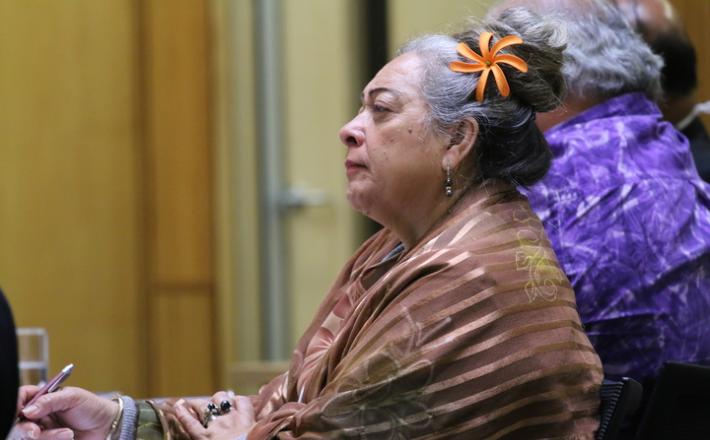 But that culture needs to change she says, and as Speaker of the Cook Islands parliament, Niki has criticised it for failing to cultivate a welcoming environment for women and remaining entrenched in the Westminster system.

The country's Parliament has 24 seats - four of which are occupied by women.

The level of women's representation in Parliament throughout the Pacific is among the lowest in the world with women comprising less than 16 percent of all parliamentarians in the region according to the Inter-Parliamentary Union (IPU).