Vote for women — they may be more likely to keep campaign promises, says study

Vote for women — they may be more likely to keep campaign promises, says study 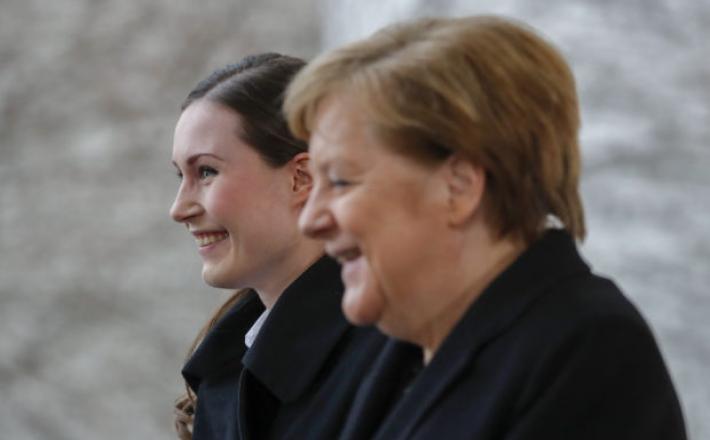 The more women there are in government, the more likely it is to deliver on its campaign promises — that’s the conclusion of a recent American study conducted across the United States, Canada and ten European countries.

Will recently elected leaders like Kaja Kallas, Kamala Harris and Sanna Marin help reshape the political landscape and restore the relationship of trust between citizens and politicians? This is the hypothesis explored by researchers at Rice University in Texas.

The study uses data from the Comparative Party Pledge Group, a tool designed to assess commitments made during election campaigns and the ability of politicians to deliver on them.

The answer to the question “are men or women more likely to keep their campaign promises,” is unequivocal.

“Women may in fact be more effective at this process than men, even when faced with the same institutional challenges,” outlines Jonathan Homola, an assistant professor of political science at Rice and main author of the study.

Click here to read the full article published by Inquirer on 2 March 2021.