Voters send record number of women to US Congress

Voters send record number of women to US Congress 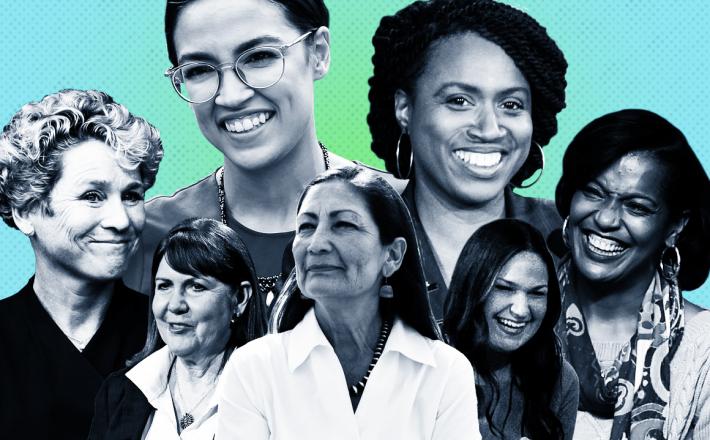 Female candidates for Congress made history on Tuesday night, with more than 100 women sweeping into office on the strength of a Democratic House takeover powered in large part by college-educated female voters.

The women winning House seats also marked several milestones for diverse representation beyond the gender divide, including the first Native American women in Congress and the first Muslim women in Congress. Their victories mark an undeniable leap forward toward representation on Capitol Hill that more closely resembles the divide among the U.S. population, although women still have a long way to go before reaching parity in both the House and Senate.

Click here to read the full article published by Politico on 7 November 2018.