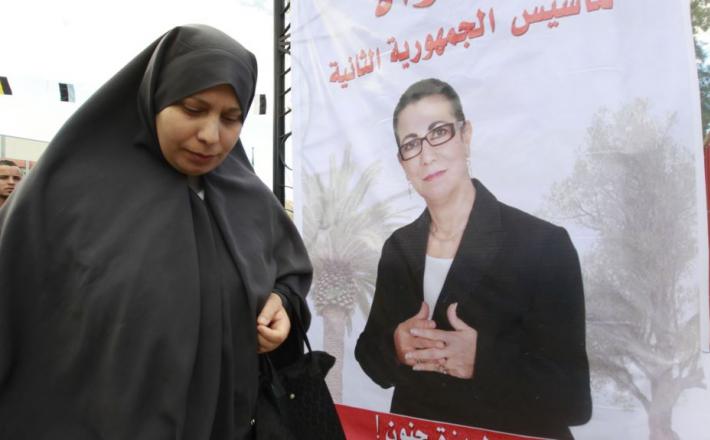 Algerian law requires the next parliament to be made up of 30 percent women — but political parties across the spectrum have struggled to come up with enough female candidates to fill the quota.

While universities in this Muslim North African nation are increasingly full of young women, politics is still largely seen as a male domain. A relatively macho culture, especially in the desert and rural heartland, has left many parties short of female options as they sift through thousands of potential candidates to finalize party lists by Sunday for the May 4 election.

Parties reached out to journalists, teachers and other female professionals to try to persuade them to join male rivals who are clamoring to run for parliament, notably attracted by the political power and financial privileges of a legislative seat.

Click here to read the full article published by VOA News on 5 March 2017.