We are horribly sexist to female politicians. Google data proves it

We are horribly sexist to female politicians. Google data proves it 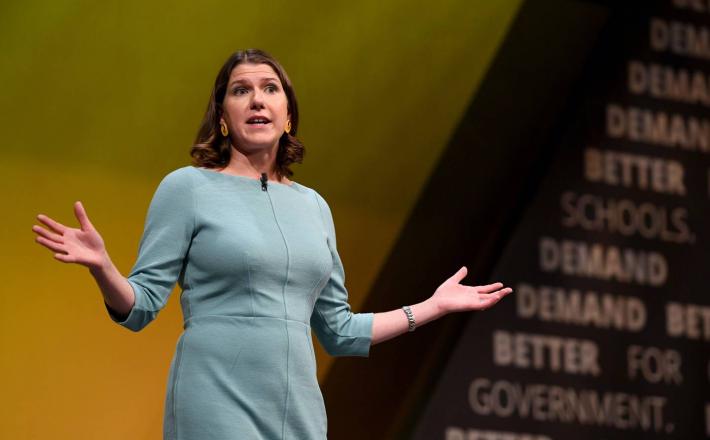 New data on Google searches lays bare the obstacles female politicians face in trying to connect with an electorate, especially if they’re becoming well-known for the first time.

Between November 9 and December 7, 2019, while politicians toured the UK battling for voters’ attention, the seventh most common Google search featuring the word “Swinson” was “jo swinson boobs”. The eleventh was “jo swinson hot”.

By contrast, data on searches for Jeremy Corbyn and Boris Johnson shows that although voters expressed a strong interest in male leaders’ private lives – the second most popular search about Johnson, with 2.22 per cent of all 4.7 million searches featuring his name, was “boris johnson children” – there were almost no searches about their physical appearance. Voters didn’t seem to care what they were wearing. They wondered about their families, but not their bodies. Swinson did not provide any comment when approached for this story.

Instead, the data reveals other hidden currents of public opinion. Of the 34 queries about Jeremy Corbyn related to policy issues, the most common concerned Brexit. The search term “boris corbyn second referendum” was the most popular issue-based search about the Labour leader, coming third overall with 92,704 of the 9.7m queries featuring his surname – an unsurprising result, as the lead-up to the election was dominated by Brexit, before being branded “the Brexit election” by parts of the media (including the broadcaster I work for).

But the second most common issue-based search about Corbyn featured a topic that received far less coverage. It was “jeremy corbyn ira”.

Click here to read the full article published by Wired on 28 August 2020.