A web of abuse: How the far right disproportionately targets female politicians

A web of abuse: How the far right disproportionately targets female politicians 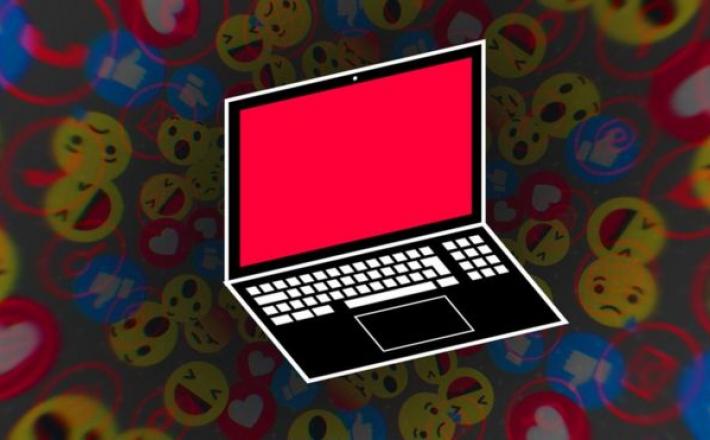 Abuse of female politicians is rife online - and much of it is being directed by established far-right groups and figures, a Newsnight investigation has found.

Female politicians across Europe have been targeted with threatening and misogynist content.

According to Newsnight's investigation, which used comparative studies of politicians in the UK and Europe, the abuse aimed at female MPs exceeds that directed at their male counterparts, and differed in its focus and content.

Newsnight worked with the Institute for Strategic Dialogue (ISD), a think tank that investigates online extremism and polarisation, to examine the nature and content of comments about prominent politicians across Europe.

Click here to read the full article published by BBC on 15 July 2019.