What will you do? Bringing action to the gender equality debate

What will you do? Bringing action to the gender equality debate 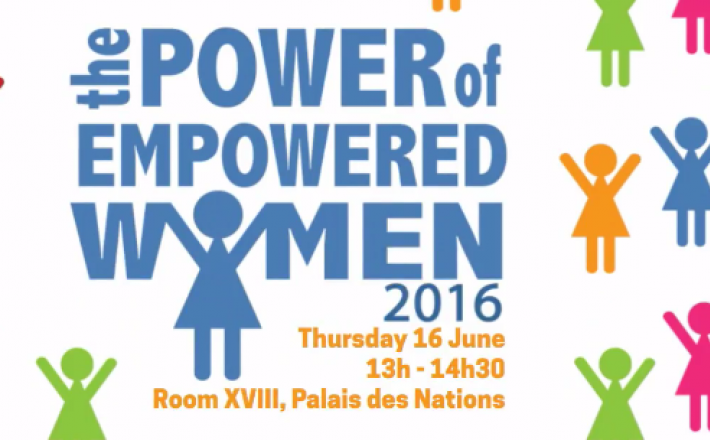 With the possibility that the UN could, for the first time in its history, appoint a woman as Secretary General, this year’s Women’s Rights Day on 16 June at the 32nd session of the Human Rights Council is a significant chance to demonstrate that, when it comes to gender equality, everyone has a part to play.

The Group of Women Ambassadors to the United Nations in Geneva, in collaboration with Geneva Gender Champions and the Barbershop Initiative, have come together for the Power of Empowered Women 2016: Gender Equality. The aim of the event is to inspire individual action, making everyone an agent of change. The event gathered international leaders including The High Commissioner for Human Rights, Zeid Ra’ad Al Hussein, the UK Minister of State at the Foreign and Commonwealth Office, Baroness Anelay, the Secretary General of the Inter-Parliamentary Union, Martin Chungong, and the Australian Ambassador for Women and Girls, Natasha Stott Despoja. Promising vibrant debate and live theatre, the event offered the opportunity to make personal commitments to furthering gender equality.