Why cabinet, rather than parliament, is the centre of power for African women

Why cabinet, rather than parliament, is the centre of power for African women 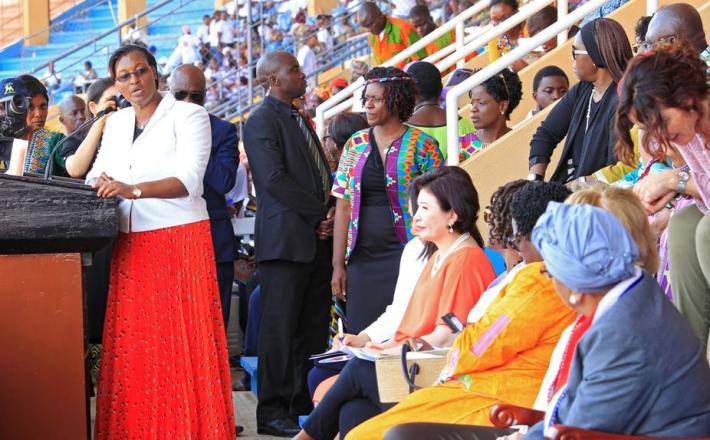 How do we know whether women are achieving equitable levels of political representation? For many years, scholars have focused on women’s representation in legislatures. But in many African states power is in fact concentrated in the executive branch.

In most African countries heads of state and cabinet ministers enjoy significant discretion over resource distribution and policy agendas. This means that it’s important to pay close attention to who holds executive posts when trying to work out the role of women in a particular country.

Ethiopia and Rwanda stand out head and shoulders above other African countries. Last year both appointed cabinets with 50% women representation. This meant that they joined eight other states in the world that have achieved at least 50% women in the cabinet.

Rwanda and Ethiopia have also received attention for their gains in women’s legislative representation. They rank 1st and 18th in the world for women’s representation in national parliaments.

Click here to read the full article published by The Conversation on 1 April 2019.