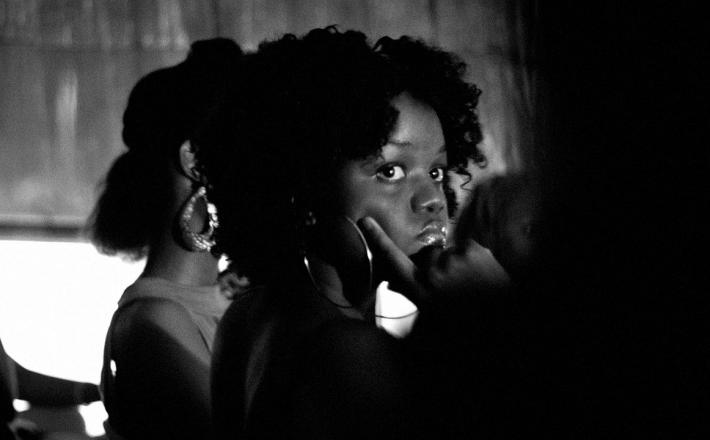 "From corporate boardrooms to the halls of Congress, from universities to the courts, from religious institutions to philanthropic organizations, men are simply much more likely than women to be leaders." This, according to a new report from the American Association of University Women (AAUW). The report titled "Barriers and Bias: The Status of Women in Leadership" examines the environment where leadership develops. Its authors contend that no amount of leaning in can close the systemic gender gap in the top ranks of organizations. That's partly because factors such as race and ethnicity, socioeconomic status, disability status, sexual orientation, gender identity, and age make for unique experiences for any women who tries to rise to leadership.

According to Catalyst only 5% of companies in Standard and Poor’s 500 had women CEOs in 2015. Similar disparities occur in the nonprofit sector, government, unions, religious institutions, and academia. "Subtler problems like hostile work environments, negative stereotypes about women in leadership, and bias also keep women out of the top spots," they write, "Unconscious or implicit bias can cloud judgment in ways people are not fully aware of."

For women of color, this gap is even wider. Fewer than 3% of board directors at Fortune 500 companies are Asian, black, and Hispanic women, according to the Catalyst report. These minority groups of women make up 17% of workers in S&P 500 companies but fewer than 4% of executive officials and managers. While data about lesbian, gay, bisexual, and transgender (LGBT) women leaders isn’t readily available, the report’s authors cite a recent study that revealed women who identified as LGBT on their resumes received 30% fewer callbacks than other women.

"Gender and racial stereotypes overlap to create unique—and uniquely powerful—stereotypes," the authors write. Another recent study found that races are perceived as gendered, such as Asian being more feminine or black more masculine than white. Click here to read the full story.