Why has Dilma Rousseff promoted so few women?

Why has Dilma Rousseff promoted so few women? 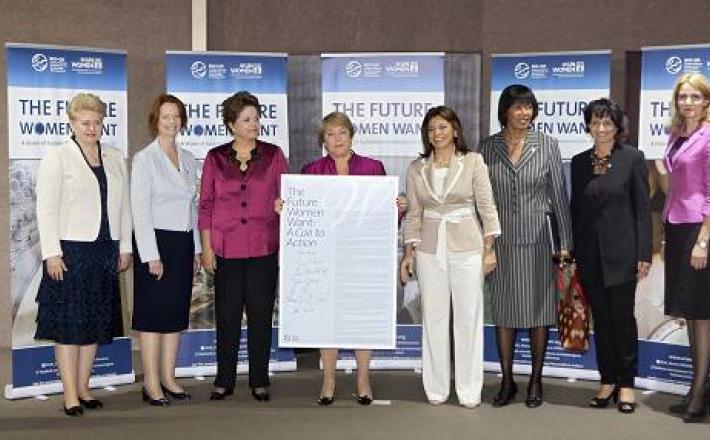 Brazil’s President Dilma Rousseff will soon submit nominations for senior positions to the Congress for approval. Positions up for nomination include directors at the Brazilian Central Bank (BCB) and a judge on the Brazilian Supreme Court (Supremo Tribunal Federal – STF). But Rousseff, one of the world’s most powerful women, seems scarcely inclined to address the very poor gender balance in her government.

Among the names put forward, both formally and informally there are no female candidates for the BCB and very few for the STF.

Unfortunately, Dilma’s Presidency has done little to change the role of women in Brazilian politics.