Win or lose, Tuesday’s primaries are a big deal for women

Win or lose, Tuesday’s primaries are a big deal for women 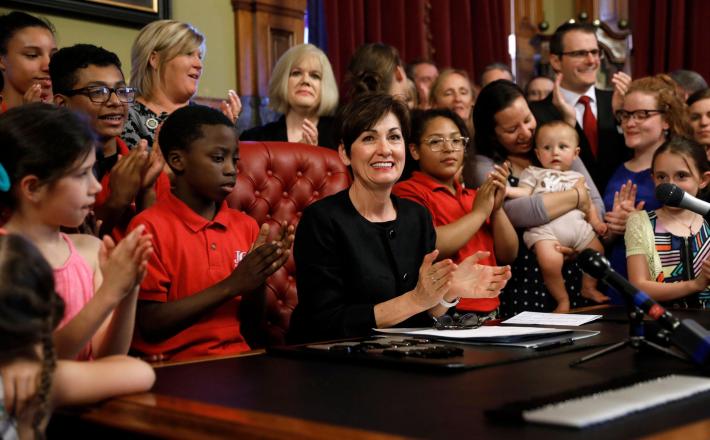 In a year that has broken records for the number of women running for office, the primaries in eight states this week might be considered Super Tuesday for female candidates. More of them will appear on ballots for congressional and statewide executive offices than on any other single primary day in 2018 — a total of 122 women.

These women represent 24.3 percent of all major party candidates on Tuesday’s ballots: 31.5 percent of all Democrats and 15.8 percent of all Republicans, according to Gender Watch 2018, a collaboration between the Barbara Lee Family Foundation and the Center for American Women and Politics at Rutgers.

Click here to read the full article published by The New York Times on 5 June 2018.