Woman could take on Cyril for presidency (South Africa)

Woman could take on Cyril for presidency (South Africa) 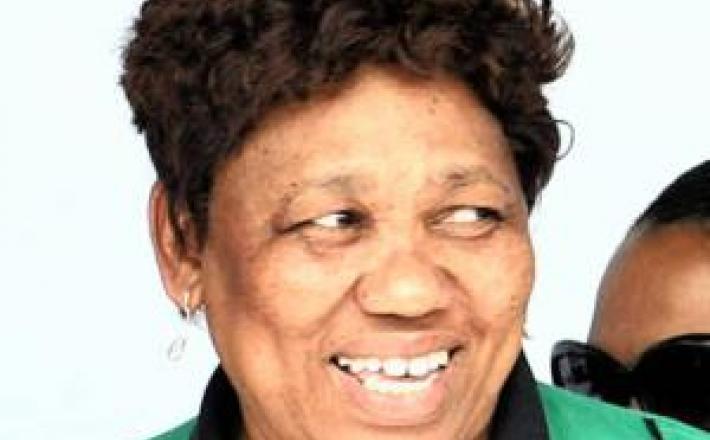 It is “highly likely” a woman will challenge Deputy President Cyril Ramaphosa in the race to replace President Jacob Zuma in 2017.

This is the view of ANC Women’s League president Angie Motshekga, who told The Mercury at the weekend there were several women in the league who were ready to take over the party’s and country’s presidencies.

Motshekga and Zuma were in Durban for Women’s Day celebrations at King Zwelithini Stadium in uMlazi.

Last year she told journalists that “pushing for a woman president would be fighting a losing battle”.