The woman who unseated Samoa's prime minister of 20 years

The woman who unseated Samoa's prime minister of 20 years 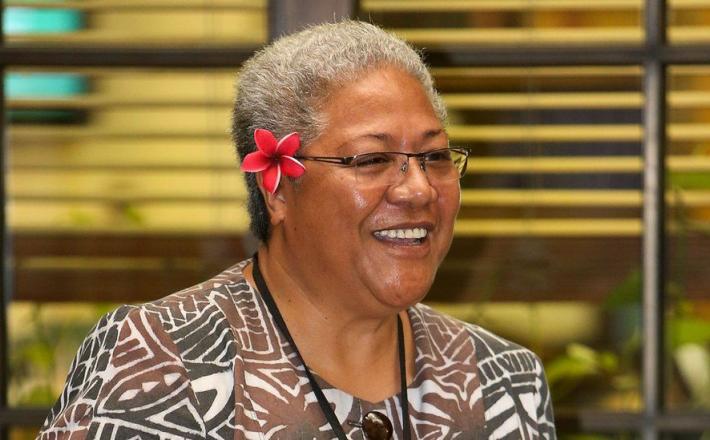 Samoa is set to get its first female prime minister, marking the end of unprecedented political drama in the small Pacific island nation of 200,000 people.

She unseated the world's second-longest serving prime minister - Tuilaepa Sailele Malielegaoi - who has been ruling the country since 1998.

Observers have described the shakeup as Samoa's democracy coming of age.

Cracks in a decades-old system

Democratic elections are nothing new in Samoa and yet they're rarely anything that would hit global headlines.

There has basically only been one party that's ever been relevant - the Human Rights Protection Party (HRPP), which has won elections there for the past four decades.

Click here to read the full article published by BBC on 18 May 2021.