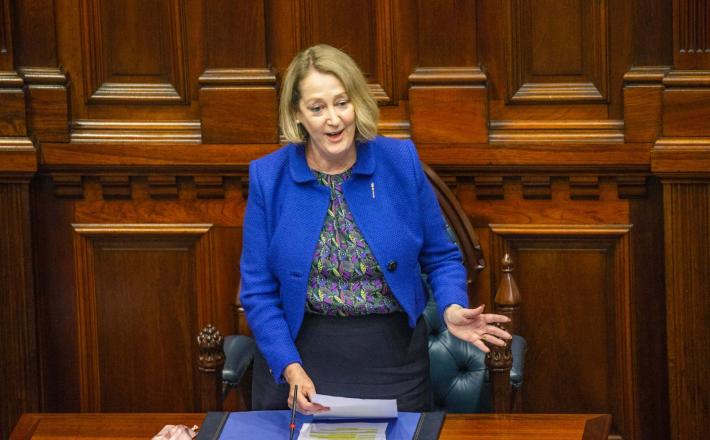 The lower house of Western Australia’s newly elected 41st Parliament sat for the first time on Thursday, marking a momentous occasion with the swearing-in of a record number of women in the chamber and the first female speaker.

Of the 95 politicians who make up the upper and lower houses of parliament, 43 will be women after the upper house is sworn in next month.

Ms Roberts, the 61-year-old former Police Minister, said up until recently Parliament had felt more like a gentleman’s club than the people’s house but her election was a clear signal how far the community had come.

Click here to read the full article published by WAtoday on 29 April 2021.