Women are doing better in European politics, but still not well enough

Women are doing better in European politics, but still not well enough 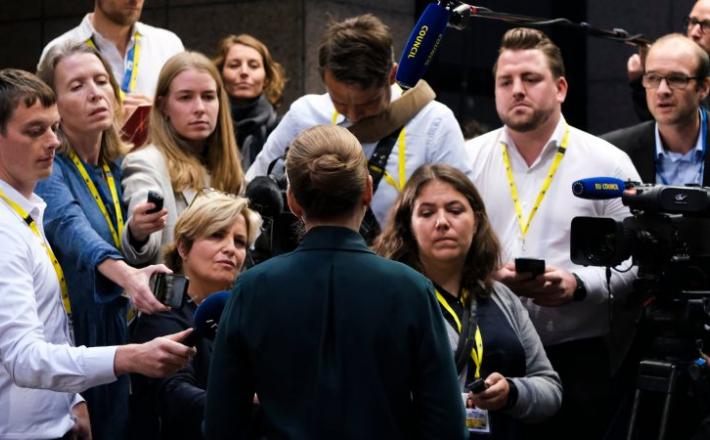 Ursula von der Leyen will be the first woman to chair the European Commission and will do it with the most gender-balanced college ever, but even though the participation of women in politics has improved in the EU, it is still not enough.

The new Commission president has made the fight for equality one of her main priorities. Asking member states to provide two names – female and male – for her college of Commissioners was the first step.

Although von der Leyen failed to achieve the goal, as some EU countries did not heed her call, 12 out of the 27 members of the new college are women. On Wednesday (27 November), she took a further step, vowing before the Parliament that her Commissioners would have gender-balanced cabinets as well.

An – almost – parity Commission, however, does not reflect the reality for female political representatives in Europe. Although the situation has certainly improved in the past ten years, it is far from ideal.

The Council of European Municipalities and Regions (CEMR) has looked at how well women are doing in politics across the bloc. At the current rate, the report highlights, it will take 107 years to close the gender gap in politics.

Click here to read the full article published by Euractiv on 2 December 2019.