Women are refusing to take the backseat in politics, especially Latinas

Women are refusing to take the backseat in politics, especially Latinas 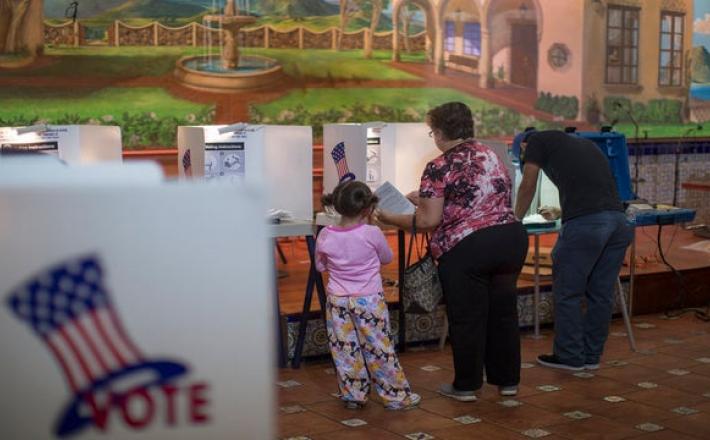 In 1913, the day before Woodrow Wilson’s inauguration, the Suffragette Parade organized between 5,000 and 10,000 women and allies, marching down Pennsylvania Avenue, in search and support of the right to vote for women. It was the first major demonstration in Washington in support of women’s suffrage. But the parade was also marred by rampant racism; women of color had to march in the back of the procession. Unfortunately, the issues that were at play in the fight for women’s political rights in 1913 still plague many of the campaigns for equal rights today. Too often women of color – and other marginalized women – have been excluded from the political process, especially when their own rights are at stake.

The United States did not have a black woman in Congress until 1969, when Shirley Chisholm was elected to represent New York’s 12th District. The United States did not have a Latina in Congress until 1989, when Ileana Ros-Lehtinen was elected to represent Florida’s 27th District. The fight for women’s representation in the halls of power has been slow, frustrating and demoralizing, but it has also resulted in some of this country’s most effective and impactful policies. The inclusion of women opened new avenues of thinking and policy-making that once might have seemed unattainable.

Click here to read the full article published by The Hill on 9 March 2020.