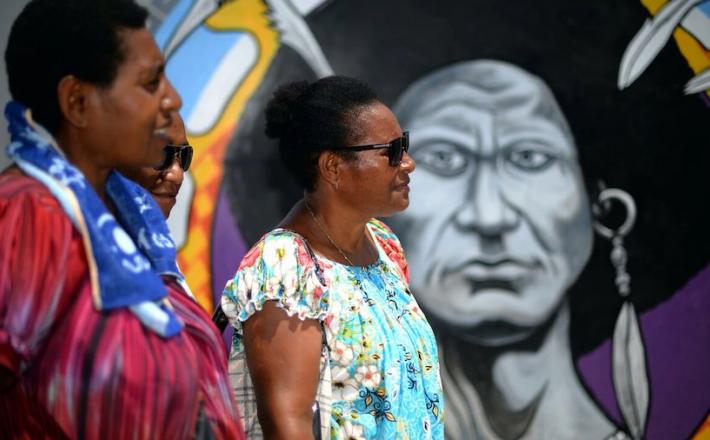 Port Moresby (AFP) – Women are fighting to get at least one seat in Papua New Guinea's male-dominated parliament when voting opens Monday in a mountainous, forest-clad land scarred by gender-based violence.

Prime Minister James Marape is fending off a challenge from his predecessor Peter O'Neill to lead this resource-rich but poverty-struck Pacific Island for the next five years.

Whoever wins, the new leader will need to cobble together a coalition government, say analysts.

Women, though, are hoping just to have a voice in the 118-seat parliament.

Click here to read the full article published by France 24 on 1 July 2022.