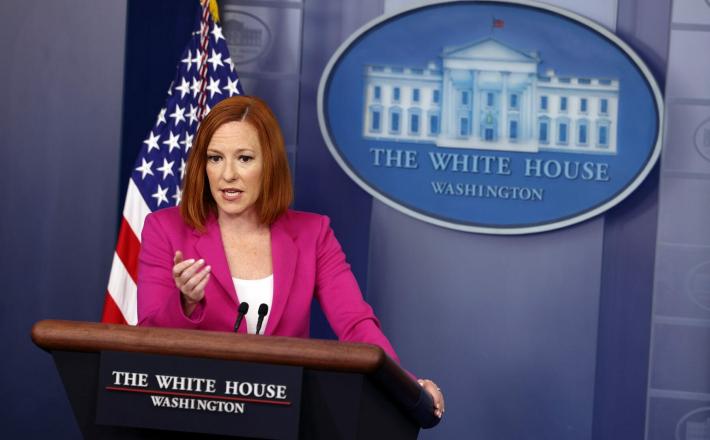 The Biden White House has the narrowest wage gap since the country started tracking it in 1995, according to salary data released Thursday.

President Joe Biden’s White House has the narrowest gender pay gap of any administration since 1995, according to new salary data released Thursday.

The data, which the White House has been required to release publicly since 1995, shows that women in the Biden administration earn 99 cents for every $1 earned by men. That is far narrower than the gender wage gap in the country as whole — in 2021, women are earning 82 cents on the White man’s $1.

Biden’s gap is also narrower than other Democratic presidents. In the Obama White House, women earned between about 84 and 89 cents on the dollar, according to an analysis by the American Enterprise Institute, a conservative think tank.