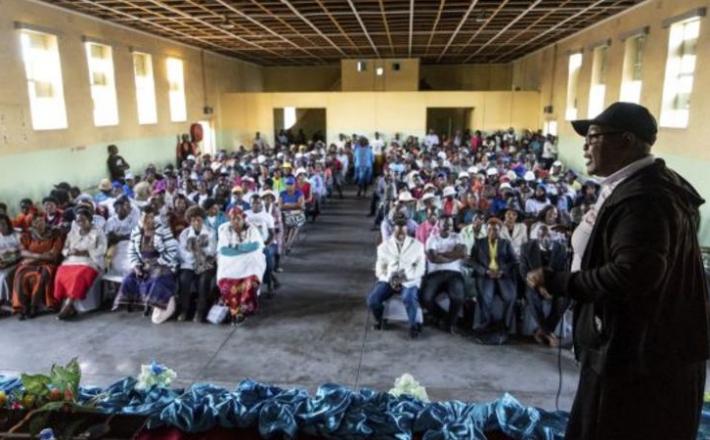 The resignation of Robert Mugabe in November last year has brought a glimmer of hope for credible elections in Zimbabwe on July 30 after the many miscarriages of justice in the past three elections.

But, despite a great deal of advocacy and a much-publicised meeting by women from all walks of life with President Emmerson Mnangagwa in May, women’s representation in Parliament and local government will at best remain the same and, at worst, decline.

The unprecedented candidature of four women for president has been met with a sexist backlash and mudslinging, a reminder of the underlying patriarchal norms that define Zimbabwe’s ageing leadership.

Click here to read the full article published by Mail Guardian on 11 July 2018.