Women on boards: deal to boost gender balance in companies

Women on boards: deal to boost gender balance in companies 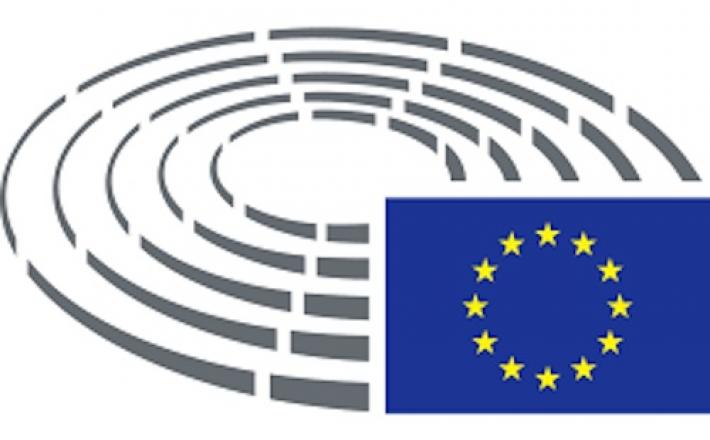 After being blocked in the Council for a decade, EP and EU countries’ negotiators finally agreed on a bill to increase the presence of women on corporate boards.

The provisional agreement reached on Tuesday night on the draft legislation aims to ensure gender parity on boards of publicly listed companies in the EU.

At least 40% of non-executive directors should be women

Click here to read the full article published by The European Parliament on 8 June 2022.