Women in decision-making: why it matters

Women in decision-making: why it matters 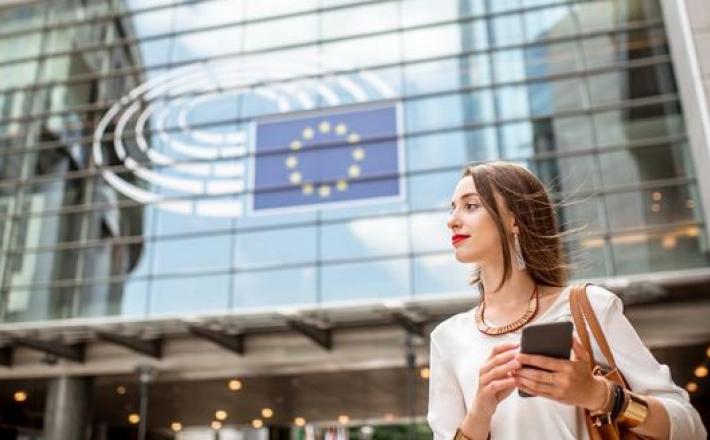 When it comes to power, the European Union has not yet reached the halfway mark to full gender equality. With the domain of power holding the lowest score in our Gender Equality Index, women remain under-represented in the kinds of decision-making positions that shape politics, economics and society.

Yet gender equality is a founding value of the EU and improving it could lead to an increase in GDP of up to €3.15 trillion by 2050.

The share of women in parliament in the 28 EU member states has increased from 21% to 30%. Yet 89% of country leaders remain men and less than one in five of the EU’s major political parties is led by a woman. In the private sector, almost three quarters of those sitting on corporate boards are men.

A lack of women in decision-making positions is reflected in the failure to recognise people’s diverse needs across public policy in the EU. Lifetime inequalities in pay and employment lead to an overall gender gap in earnings of some 40%. The public transport routes most commonly taken by women are often the most unreliable and likely to be discontinued. In academia men dominate decision-making positions and women’s research is under-valued and under-funded.

The digital tools that will increasingly make up our reality are also being designed without the input of women – currently some 83% of ICT professionals in the EU are men. The digital world can also be more hostile to young women, who are more likely to face online harassment than young men and subsequently hesitate to engage in political debates on social media.

Click here to read the full article published by European Institute for Gender Equality on 7 March 2019.