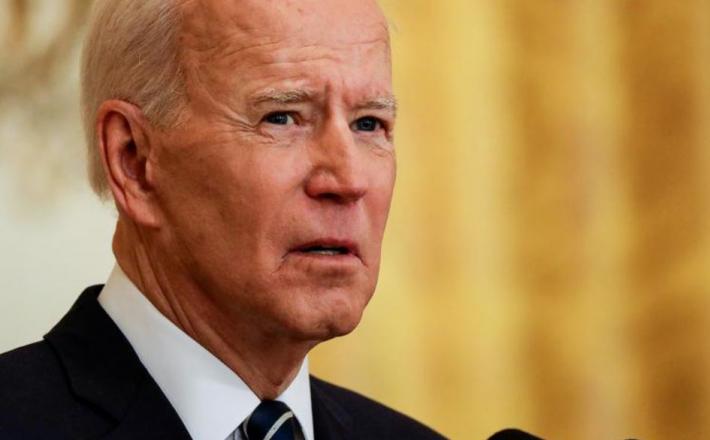 WASHINGTON (Reuters) - President Joe Biden released his first slate of 11 federal judicial nominations on Tuesday, nine of them women of diverse backgrounds including several Black candidates and an Asian American.

“This trailblazing slate of nominees draws from the very best and brightest minds of the American legal profession,” Biden said in a statement that emphasized their “broad diversity of background experience and perspective.”

The nominees, which include nine women, must be confirmed by the U.S. Senate.

Click here to read the full article published by Reuters on 30 March 2021.