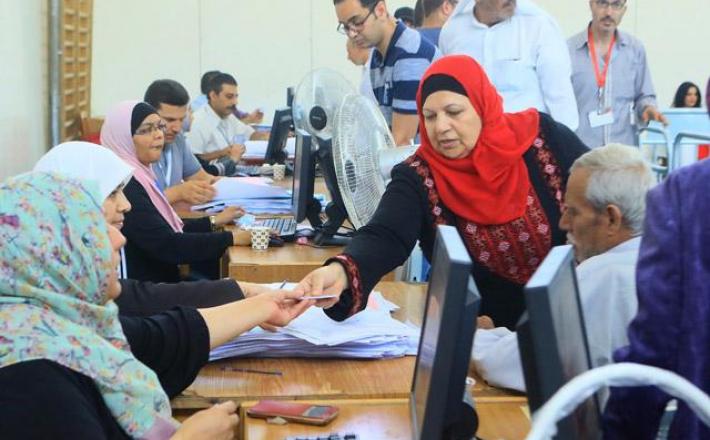 AMMAN –– The overall experience of women in the latest elections, whether as voters or candidates, was “positive”, despite some shortcomings related to legal loopholes, according to a coalition tasked with monitoring the elections from a gender perspective.

“Ain” — an alliance established under the Sisterhood Is Global Institute/Jordan (SIGI) — recorded some breaches that had “no major impact on the electoral process, but should be cited in order to be avoided in the next elections”, according to SIGI President Asma Khader.

At a press conference on Thursday, she noted that the infringements were related to the “electoral silence”, which many breached thus affecting the course of the elections.

“Women abided by the law, whereas many of their male peers did not, which is unfair. The law should be applied to all or the electoral silence rule should be abolished if it cannot be implemented,” she said.

On the other hand, 66 women won seats at the local councils by acclamation because no women run in their respective councils.

With a turnout in the elections reaching 31.7 per cent, she cited the Independent Elections Commission’s (IEC) figures which showed that 48 per cent of women voted in the elections despite accounting for 53 per cent of the 4.1 million citizens eligible to cast their votes.

Click here to read the full article published by The Jordan Times on 17 august 2017.