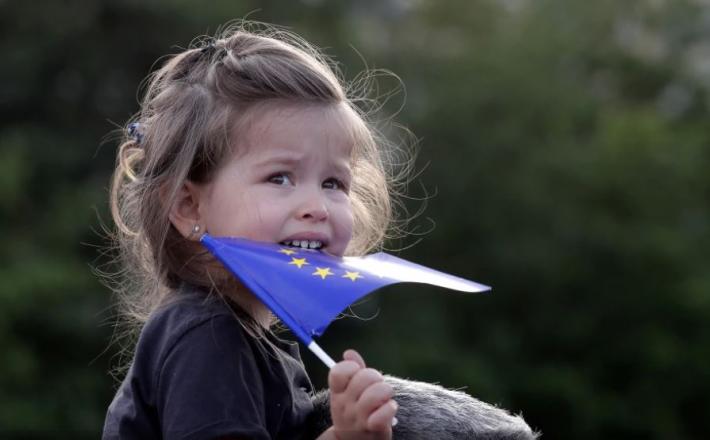 The number of women members of the European Parliament has doubled since direct elections were first held in 1979 but they still remain the minority, particularly in the top jobs.

This is on average higher than in the national parliaments of the European Union’s 28 member nations where female representation in 2018 was on the whole just under 28 percent, according to the European Parliamentary Research Service (EPRS).

On a worldwide scale, women occupy an average of 24 percent of parliamentary seats, according to the global Inter-Parliamentary Union of national parliaments.

The largest representations of women in national European Parliament delegations are from Finland (77 percent), Ireland (54.5 percent) and Croatia (54.5 percent).

Click here to read the full article published by New Straits Times on 21 May 2019.