Women get parity as Dutch government sworn in after record delay

Women get parity as Dutch government sworn in after record delay 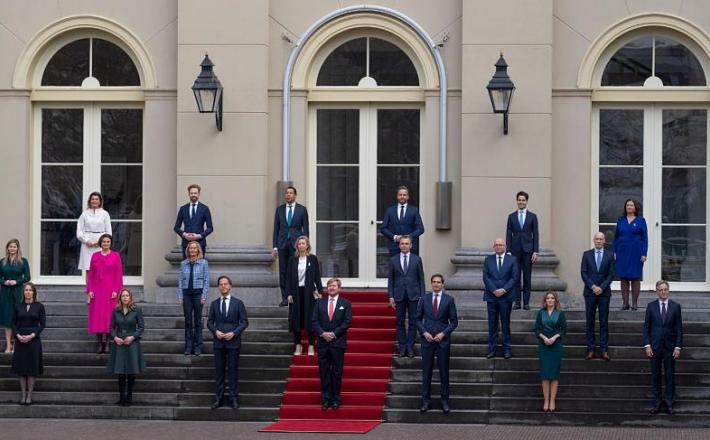 The new government has been sworn into office in the Netherlands, a record 299 days after the country's last election.Mark Rutte is now set to become the Netherlands’ longest-serving prime minister as he leads a fourth separate executive. Rutte has already headed three coalitions and only narrowly survived a no-confidence motion in parliament last April.

The 54 year old - and his entire cabinet - had resigned in January 2021 after accepting political responsibility for a scandal involving the nation’s tax office, which wrongly labelled as fraudsters thousands of parents who claimed childcare benefits.

Click here to read the full article published by Euronews on 10 January 2022.