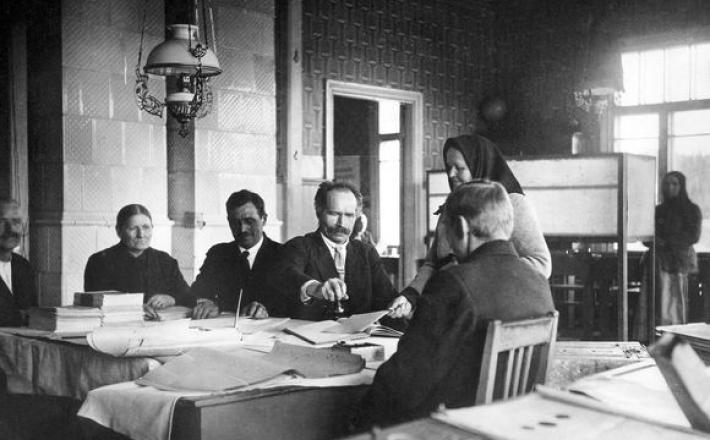 This article was originally published by Yle on 9 April 2017 here.

If voter turnout is any indication, women care more about the future of their municipalities than men. Women under 35 years of age in particular are far more likely to vote than men in the same age bracket in Finland.

Voter turnout in Finland has fallen consistently for 30 years, but men's participation rates have dropped off more than women's. Ever since the 1984 local elections, more women have voted than men. In the previous municipal elections in 2012, turnout for women was 59.8 percent, while for men it was 56.7 percent.

Same throughout the western world

It's not just a Finnish phenomenon either, as women have voted more than or on par with men in democratic elections worldwide since the early 1980s.

"Advance voting in the current election demonstrates that women have once again been more active at the polls than men, so it seems the trend is continuing," says research company e2's Ville Pitkänen.

Sinikka Mikola of the Association of Finnish Local and Regional Authorities suspects the gender discrepancy is linked to education levels. The average education level of females is higher in Finland than the male average, and this could have an effect on poll activity.

"On the other hand, women may perceive many municipal services as very important because they affect women's everyday life more. But there's no research to back this up," Mikola says. Åbo Academy's Pirkkala agrees there is little detailed research into the phenomenon.

Pitkänen concurs that community-level activity can be tied to broader societal developments, and women's increasing education levels and participation in working life are part of this.

Politics are of interest, voting is not

"The difference wasn't very large between the sexes, however," she says.

"Young men under 35 years of age in particular are very passive, while women of the same age are clearly more active when it comes to voting."

MEP Sirpa Pietikäinen, a former MP and environment minister from the centre-right National Coalition Party, encourages women to get into politics at all levels.

"There are more women in the universities, and they perform better during their academic careers. Yet most of the decision-makers in economic and political spheres are still men," she says.

"It's the same thing in politics: women are more active and vote more, but it's men that are making the political decisions… We need to get more women in the top spots."