Women leaders who were elected to highest office

Women leaders who were elected to highest office 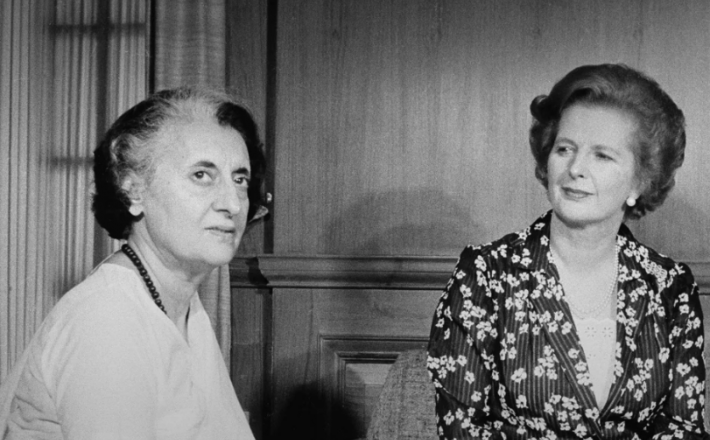 More than 70 nations worldwide have seen a woman lead their governments in the modern era. Some have been elected, some appointed; some served for relatively brief terms, while others have left an enduring legacy behind them.

These seven women are among the most formidable of history’s elected female leaders, in terms of both their time in office and the impact they had on their nations, as well as the world at large.

Click here to read the full article published by History on 5 February 2020.