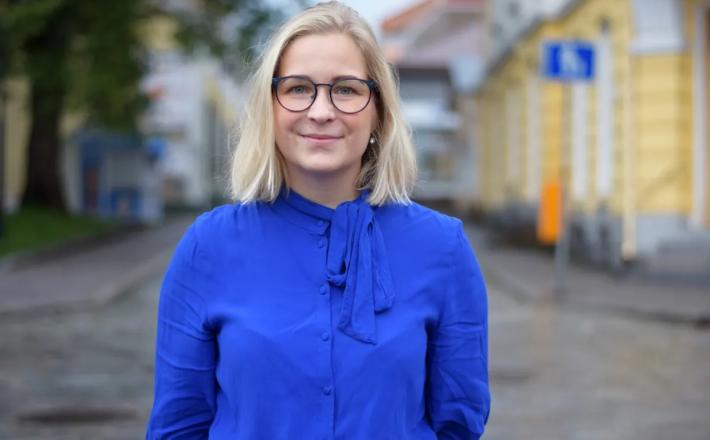 Finland's county council elections were the first regional or municipality elections in the history of the country in which women won the majority of seats. In total, female candidates snapped up 53 percent of county councillor spots in the elections.

Women dominated the polls to the greatest extent in the Western Uusimaa municipality, where they accounted for 68.4 percent of elected candidates. Women also won over 60 percent of seats in the municipalities of Vantaa, Kerava and Central Uusimaa.

Click here to read the full article published by YLE on 25 January 2022.