Women make political history in Louisiana, but men still make up the majority

Women make political history in Louisiana, but men still make up the majority 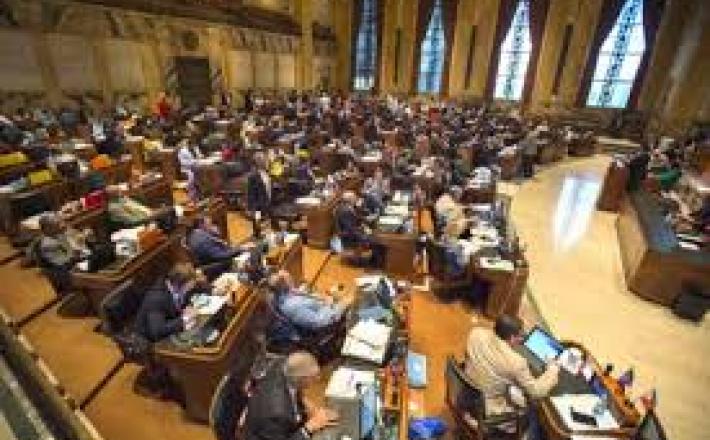 For the first time in U.S. history six women stood on a national platform campaigning to become our next president. That momentum of women wanting to take on political roles continued in Louisiana.

Last November election, 26 women were elected to the Louisiana Legislature, the largest number to serve at the same time. Still today men make up a vast majority in Louisiana politics. Of the 39 Louisiana senators only six are women. In the House of Representatives, there are 20 women compared to 85 men.

Click here to read the full article published by KTBS on 31 Mars 2020.