Women in Mexico face increasing violence—will a wave of women in government change that?

Women in Mexico face increasing violence—will a wave of women in government change that? 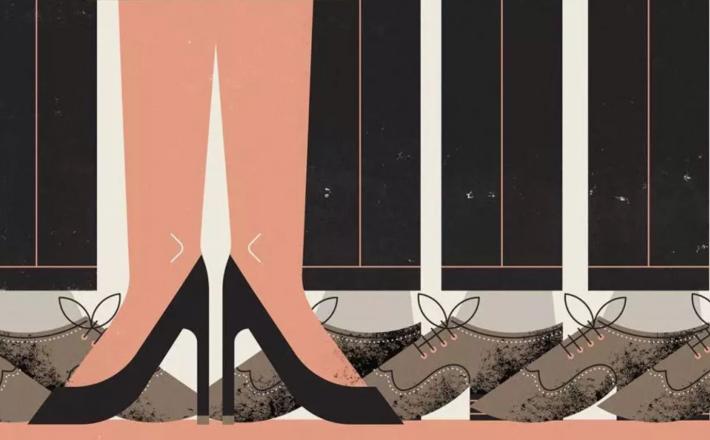 Ever since she was a young girl growing up in the rough suburbs of Mexico City, Citlalli Hernández had big political dreams. “I always thought that something was wrong with the country, that I had to do something to transform it,” says the 28-year-old. “I wanted to be the first woman president.”In a country that ranks 81st in the world for gender equality, according to the World Economic Forum, such ambitions have been far-flung: When Hernández was growing up in the early ’90s, women held just 8.4 percent of seats in the lower house and 4.7 percent in the Senate. “In Mexico, it’s still hard for people to understand that women can have power,” she says. “Unfortunately, in politics, men have always had greater opportunities.”But Hernández was undeterred. In 2014, she joined Morena, a political party newly founded by a fiery leftist with presidential aspirations of his own: Andrés Manuel López Obrador. A year later, she ran for a seat in Mexico City’s local congress and won. Then, on July 1, alongside the presidental victory of López Obrador, Hernández became the youngest person elected to the Senate in the country’s history.

Click here to read the full article published by Newsweek on 18 September 2018.