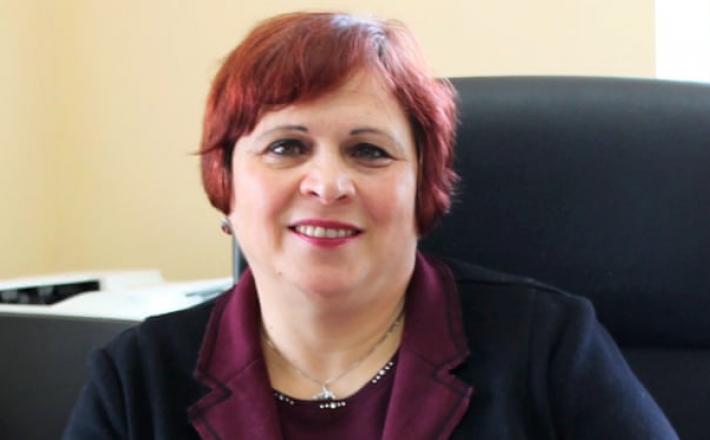 Women are being shut out of Palestinian politics and excluded from peace talks, according to Randa Siniora, the first female Palestinian campaigner to address the UN security council.

Speaking at the UN on Thursday, she said that while women in the occupied territories often face the greatest violence, they are overlooked in the country’s political and humanitarian responses.

“The Israeli occupation and the resulting humanitarian crisis are deeply gendered and exacerbate existing gender inequalities. Women disproportionately endure the violence of occupation borne by all Palestinians, and often with gender-specific consequences,” said Siniora, general director of the Women’s Centre for Legal Aid and Counselling in Palestine.

Click here to read the full article published by The Guardian on 26 October 2018.